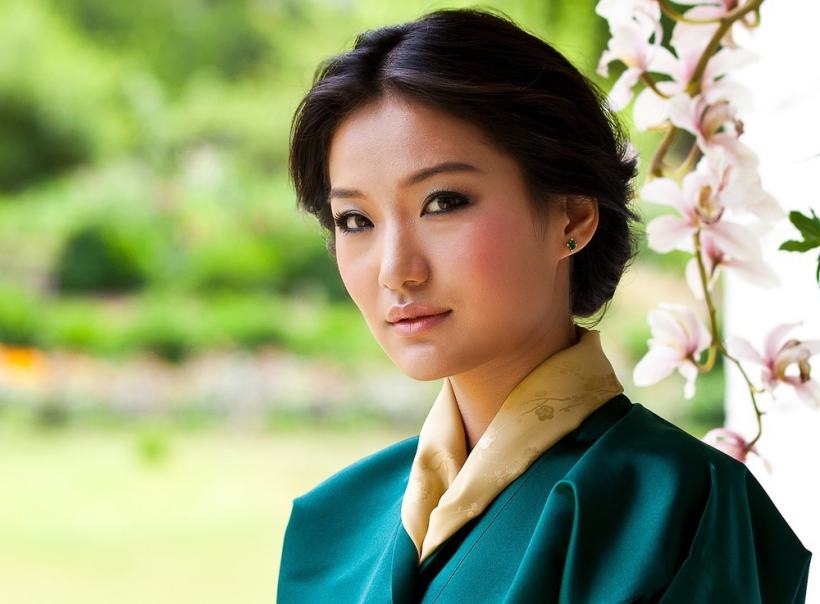 About Her Majesty The Queen Jetsun Pema

About Her Majesty The Queen Jetsun Pema She is the second eldest child amongst her five siblings. She has two brothers, Thinlay Norbu and Jigme Namgyel, and two sisters, Serchen Doma and Yeatso Lhamo. Her eldest sister, Yeatso Lhamo is married to the fifth King’s brother, Prince Jigme Dorji Wangchuck.

While Jetsun Pema herself is considered a commoner, her family has many royal connections; her mother, Aum Sonam Choki is a descendant of one of Bhutan's oldest noble families from the family of Bumthang Pangtey.

Her maternal grandfather is the half-brother of Mayum Phuntsho Choden and Mayum Pema Dechan, sisters who are both queen consorts to Jigme Wangchuck, the second King of Bhutan.

Her father, Dhondup Gyaltshen is the grandson of two Trashigang Dzongpens (governors of Trashigang), Thinley Topgay and Ugyen Tshering. He has been a commercial pilot with Druk Air since 1989.

Jetsun Pema has attended various schools and pursued education within and beyond Bhutan during her youth.

Aside from being an outstanding student, Jetsun Pema was also active in sports, in fact, she used to serve as a captain in her high school basketball team and compete in tournaments. While in school, she also participated in bands and dance programmes. This holistically well rounded Jetsun is also interested in art, photography, and Bhutanese traditional music. She is trilingual and speaks fluent Dzongkha, English and Hindi. 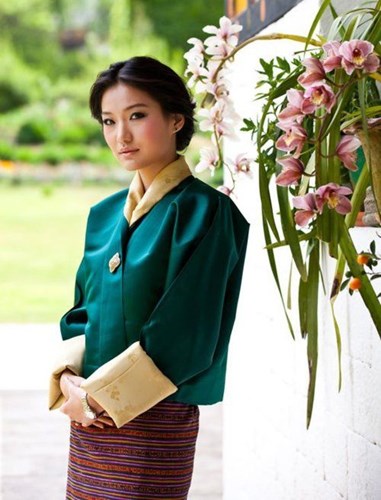 Below is a video tribute by DailyBhutan dedicated to Her Majesty on her 30th birthday in June 2020.